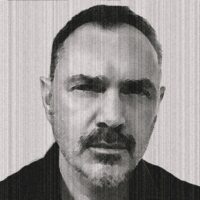 Mick Dark is a Scottish-Canadian living in the Middle East and performs chilling tales for Chilling Tales for Dark Nights, voicing and audio production on the Mick Dark series focusing on an immersive landscape styling. As a writer, Mick has penned three stories so far and will expect to write regularly, when not performing stories on Chilling Tales.

Mick enjoys playing guitar and stuffing as many different voices and accents into his performances as possible, and spends his days doing very unfrightening comms work for an international organization.

The Beast of Cairn Gorm